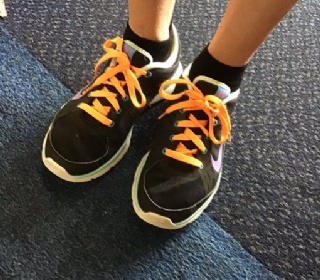 There have been some exciting sporting events going on in school as part of Sports Week. 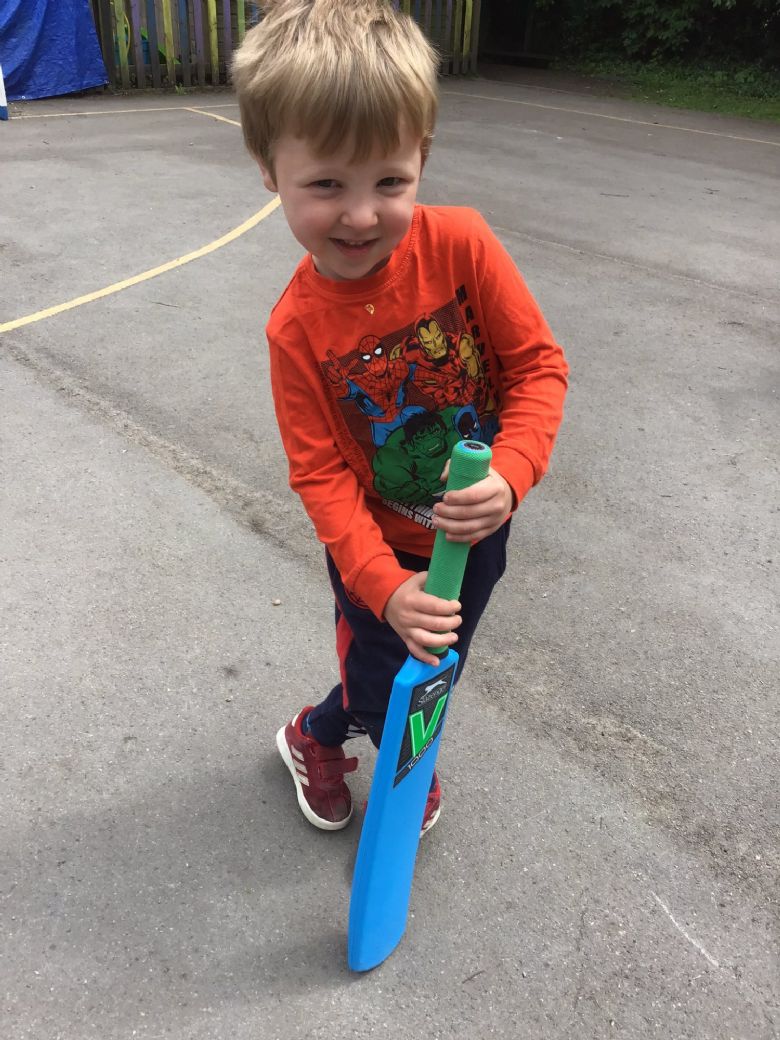 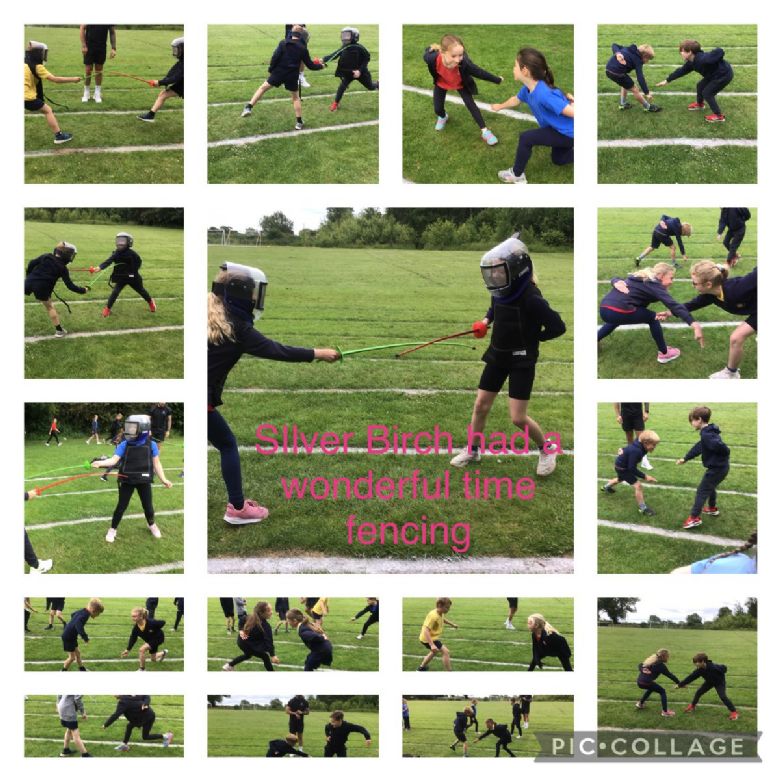 Year 1 had a fantastic time taking part in tennis and archery. Thank you to the brilliant coaches leading the sessions. 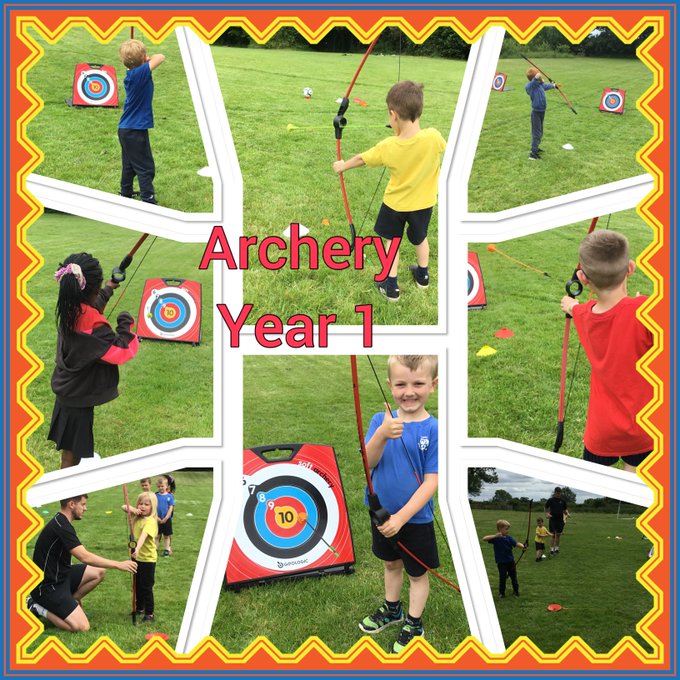 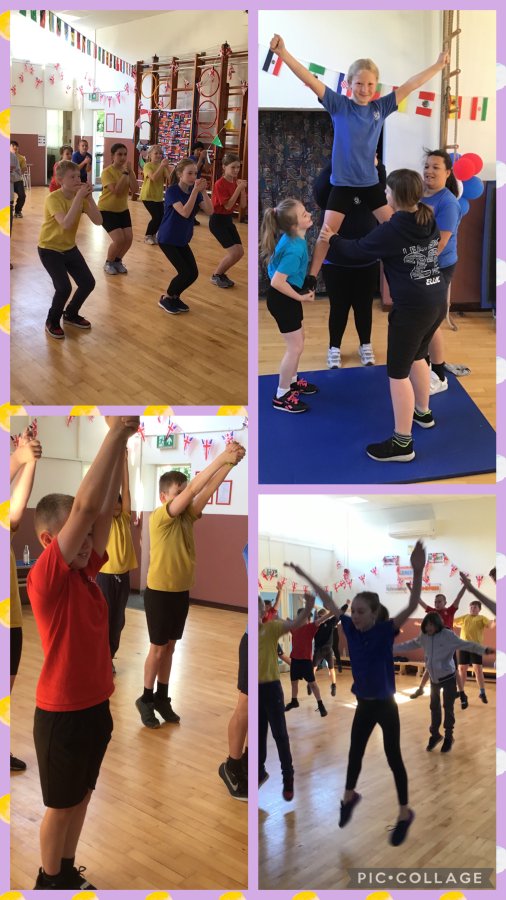 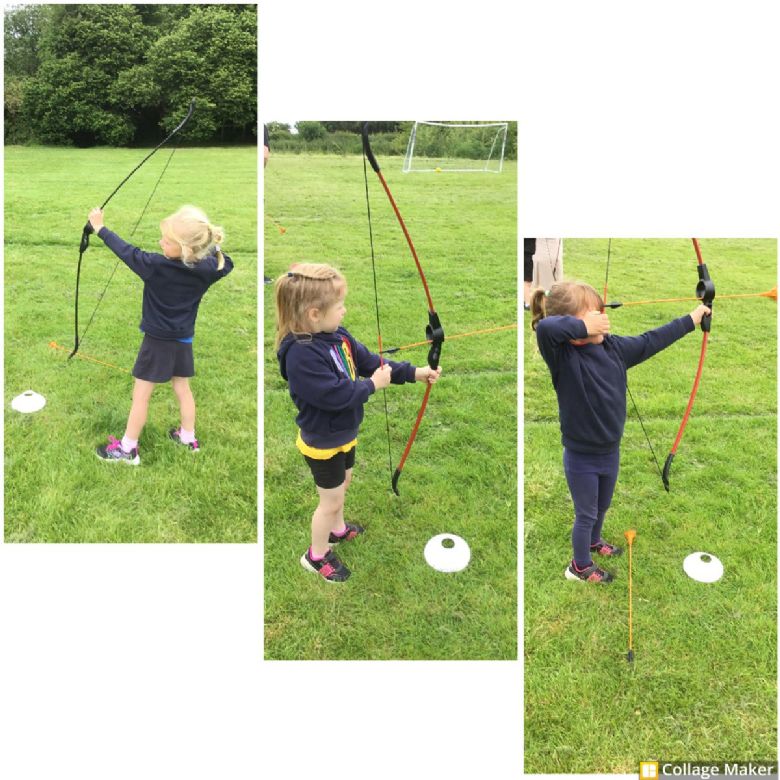 Nursery Class participated in a yoga session. They were brilliant at copying all the different yoga positions. 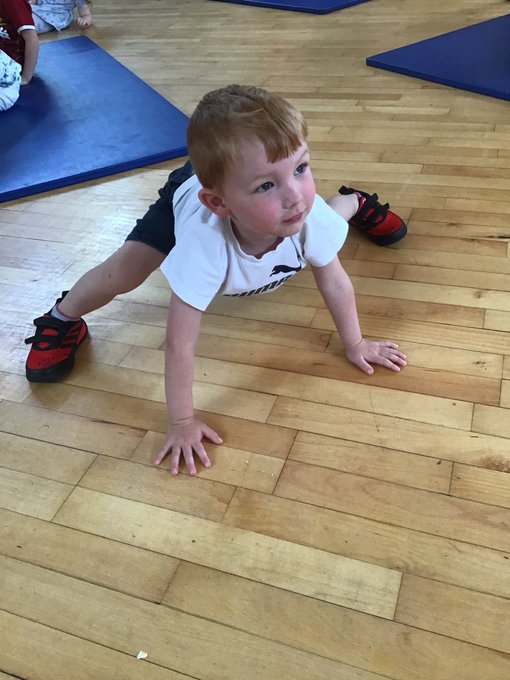 Apple Class tried badminton and took part in a Mini Olympics organised by our Year 6 children. A big well done to everyone for organising and taking part.

Year 5 played Netball after finding out about this Olympic sport. There were some close match results! 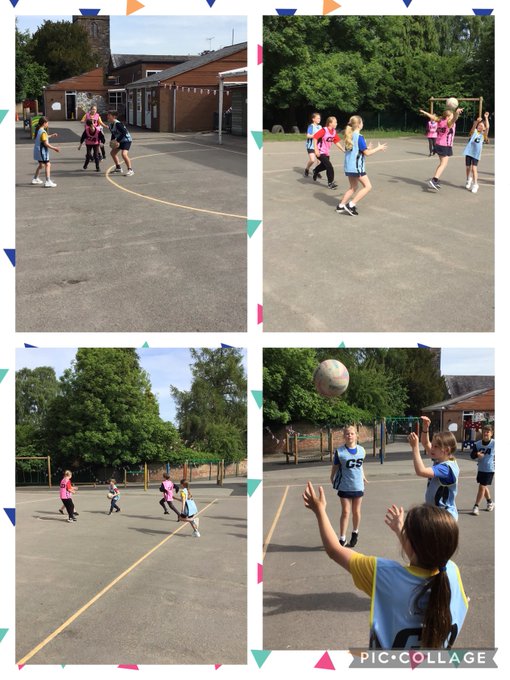 What a fantastic week we had. The children tried lots of new sports, including cheerleading, fencing, tennis, hip-hop dance and skateboarding.

We ended the week with a game of cricket on the field and a half-time treat of pavlova .